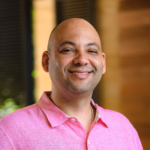 So you are experiencing Impetigo, we are sorry to hear that. Let's schedule a Video-Call so we can get you the medicine you need.
Click here to get started 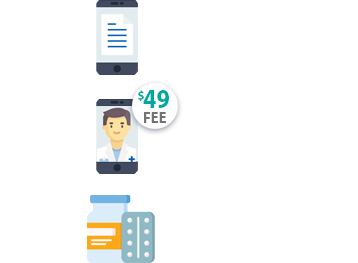 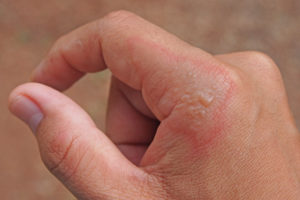 Impetigo is a bacterial infection of the skin. It commonly affects children. But, it can affect people of all ages. In addition, impetigo is contagious. It easily spreads by coming in contact with the infected person. Also, people living in warm and humid weather are more prone to it. Most of the time antibiotic creams clear the infection. But, sometimes a doctor will prescribe an antibiotic syrup or tablet for treatment. There are three variations of impetigo skin infection that may occur:

Primary impetigo is the case in which a person’s healthy skin becomes infected. Secondary impetigo is if previously damaged or affected skin becomes infected. Examples may include eczema or a having a cut. Also, impetigo on the face or near the mouth may give the impression of being a cold sore. In fact, cold sores are viral infections. It is important to note that they can recur in the same spot now and then.

Non-bullous impetigo is the most common form of the skin condition. After infected with impetigo, the rash appears within 4 to 10 days. Most often, it shows up on the face. In addition, smaller blisters may appear around the original blister site. People refer to them as satellite patches. First, few blisters filled with fluid appear. Since they are so small, it is invisible to the naked eye. Then, they burst and leave behind golden scabs. These look like cornflakes, for instance. The affected skin may also become red or inflamed.

Bullous impetigo is the type that will form large blisters. It results in thin layers of skin peeling off of the top of the blisters. Once the skin peels off, it leaves behind raw red patches of inflamed skin beneath. In fact, it is more likely to occur in areas that also have eczema or other such conditions on the body. In rare cases, the breaks in the skin can become very deep. Thus, as a result, ulcers may form. For instance, in cases of ecthyma.

Unsure if you're suffering from impetigo skin infection? Speak with a doctor. Learn more about your symptoms and how to treat them.
Click here to get started 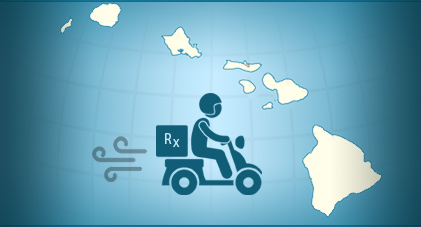 Impetigo is likely to clear on it’s own in 2-3 weeks. But, in some cases, treatment may be required. This is because of its contagious nature. Doctors recommend that the medicated cream called Naseptin be applied to help clear the infection.

An antibiotic cream clears small patches of impetigo. First, use warm soapy water to clean the affected area. Then, remove any crust before applying the cream to the affected area. In the case of fever or swollen lymph glands, one should visit a doctor. In addition, doctors can provide oral medicine for treatment.
Doctors may recommend antibiotic tablets or liquid syrup. Of course, this is if the rash is severe. Also, doctors recommend antibiotic tablets or liquid syrup if the condition is widespread and recurring in nature. Take a course of antibiotics if the infection continues to spread, even after using the cream.

Your doctor may suggest an alternative medication to treat the condition. This is for cases when bacteria become antibiotic resistant, for instance. Doctors perform a swab test of the blister. The test determines which strain of bacteria is resistant. In brief, this will help your doctor arrive at the best course of treatment for your condition.

Book a consult with a doctor. Get prescription help for impetigo skin infection.
Click here to get started